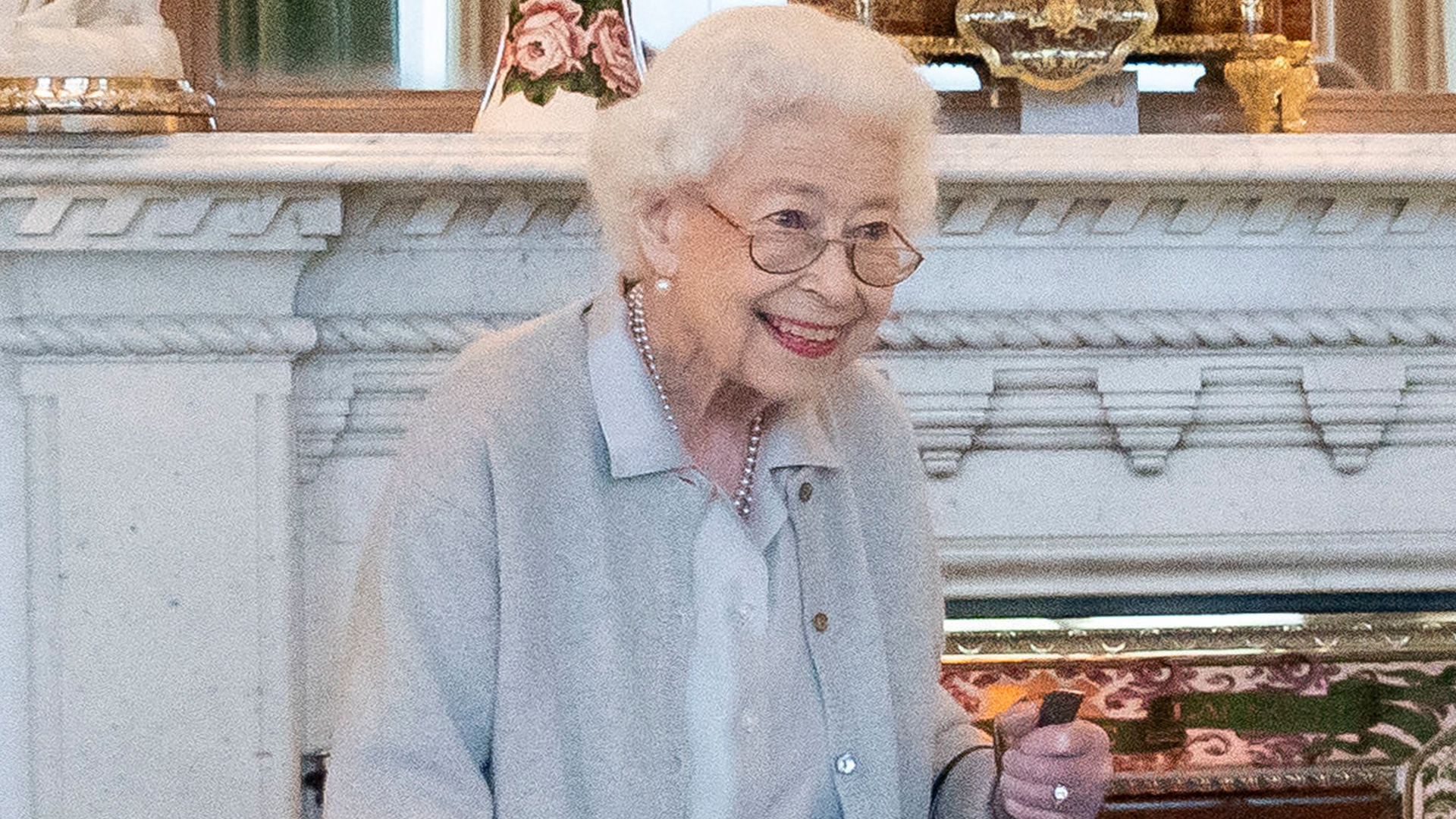 QUEEN Elizabeth’s incredible stoicism during her final months will be revealed in a royal biography.

Her late Majesty is said to have told a lady-in-waiting that she was determined to keep busy as it helped her cope with Prince Philip’s death.

But she pushed herself so hard that by last autumn she suffered a sudden low energy and was advised by doctors to rest, Gyles Brandreth revealed in Elizabeth: An Intimate Portrait.

And one of her last conversations two days before she passed away was chatting with Clive Cox, one of her favourite racehorse trainers.

She called him at 10am to talk about the prospects for her two-year-old, Love Affairs, who was running at Goodwood.

Mr Cox said: “We talked about the filly, how the race might pan out, how another horse of hers was doing in my stable, and about a couple of other things. She was sharp as a tack.”

The biography also reveals that the Queen and Prince Philip, who were married for 73 years, went weeks without seeing each other when the then-Duke of Edinburgh retired in 2017, the Daily Mail reports.

They regularly spoke over the phone and the Queen understood his desire “not to be fussed over” and to “see out his days in his own way”, Mr Brandreth writes.

But she barely left his side in the last few weeks of his life before he died in April last year.

And despite her grief, she saw it as her “Christian duty” to carry on and said: “Life goes on. It has to.”

Her spirits were kept up by television including BBC drama Line of Duty, although she sometimes struggled to keep up with the plot.