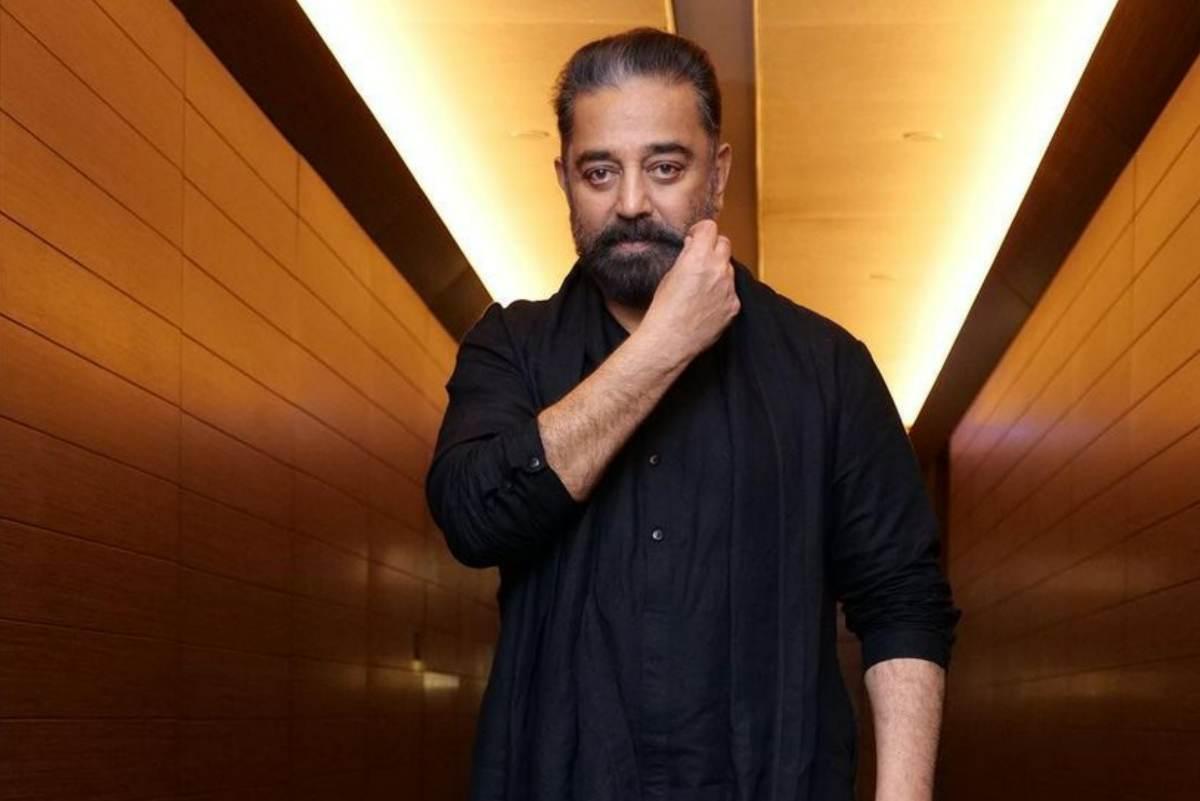 Kamal Haasan was admitted to a hospital in Chennai for two days after he developed a fever. The actor got discharged on Friday.

Kamal Haasan discharged: Actor Kamal Haasan was discharged from the hospital on Friday. He was taken to the Sri Ramachandra Medical Centre in Chennai on Wednesday after he developed an unexplained fever. The actor was discharged on November 25 and the doctors advised him to take rest for a few days before resuming work.

Haasan is busy hosting a celebrity reality show Bigg Boss Tail Season 6 and he’s expected to start shooting for the weekend episodes soon. The actor recently met his mentor and legendary director K Vishwanath in Hyderabad. It was only after he visited Hyderabad that he started feeling uncomfortable.

He is currently hosting the sixth season of Bigg Boss Tamil. The show is a hit and the audience loves to see him anchoring the Tamil version of the popular reality show. The actor is also shooting for Shankar’s Indian 2. He has also teamed up with Mani Ratnam 35 years after Nayakan for a tentatively titled ‘KH 234‘ film. Haasan has a film directed by Pa Ranjith in his kitty.

Watch this space for all the latest updates on Kamal Haasan’s health!