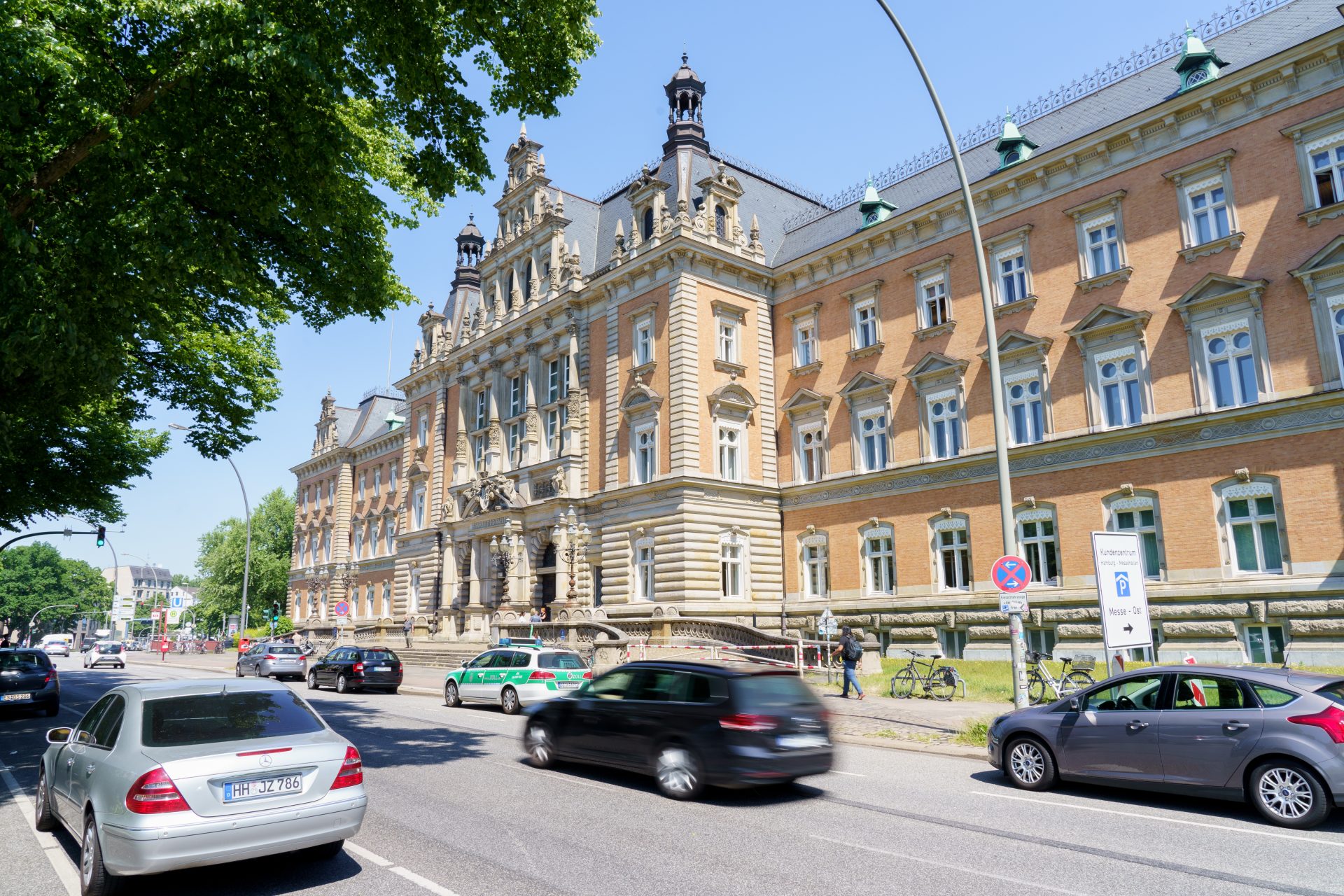 The fight for justice can take decades, but when it finally happens, it may be a relief for many. The families of victims of the Holocaust have received some justice as a 101-year-old former Nazi concentration camp guard has been sentenced to prison by a German court. According to CNN, the former guard, whose name … Read more