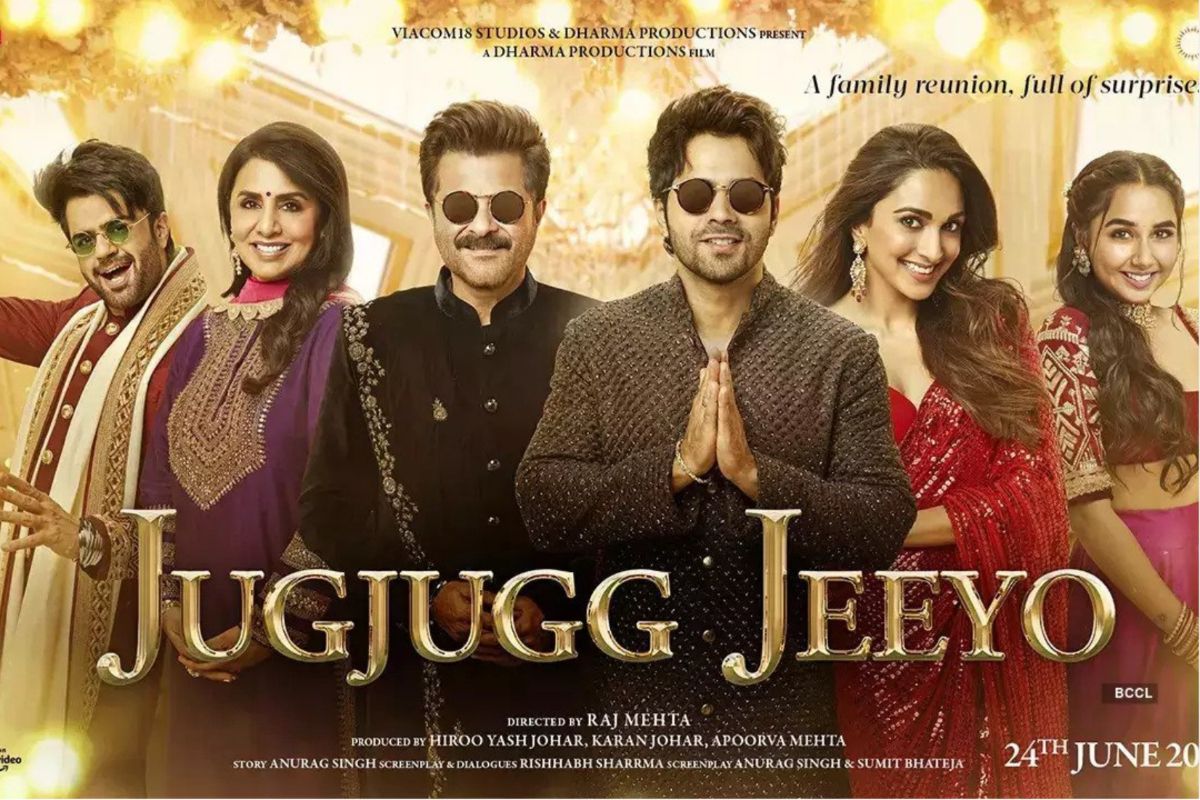 JugJugg Jeeyo Actors’ Salaries: Varun Dhawan, Kiara Advani, Anil Kapoor, Neetu Kapoor, Manish Paul and Prajakta Koli have been a part of big family drama JugJugg Jeeyo. The film has been getting positive responses from the audience and there is a lot of buzz around it. Infact, netizens have been sharing their own version of … Read more 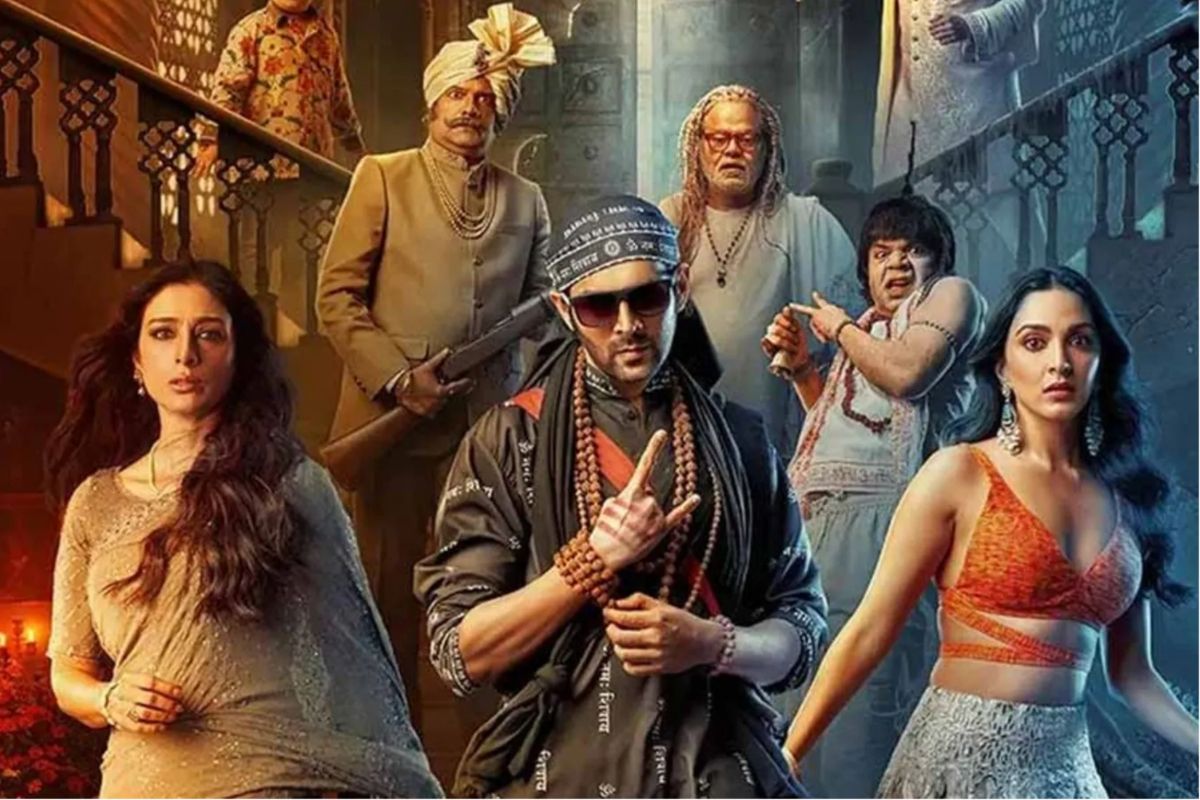 The business of Bhool Bhulaiyaa 2 has made Kartik Aaryan feel all happy right now. The Anees Bazmee-directed movie also featured Kiara Advani and Tabu. Bhool Bhulaiyaa 2 cast and makers have been celebrating as the film earned around Rs 230 crore, making it one of the highest-earning Bollywood movies of 2022 after The Kashmir … Read more