Family comes first! Sandra Bullock has fully embraced motherhood since adopting her son, Louis, in 2010, and expanding her brood with daughter Laila in 2015. The Miss Congeniality star has continued to churn out hits in Hollywood, but being a parent is her top priority. With the completion of 2018’s Bird Box, Bullock revealed that the film, which is about … Read more 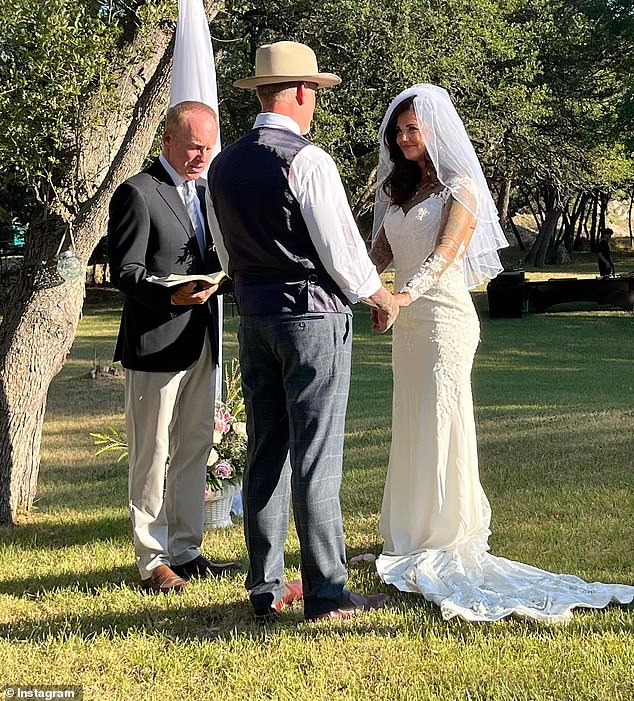