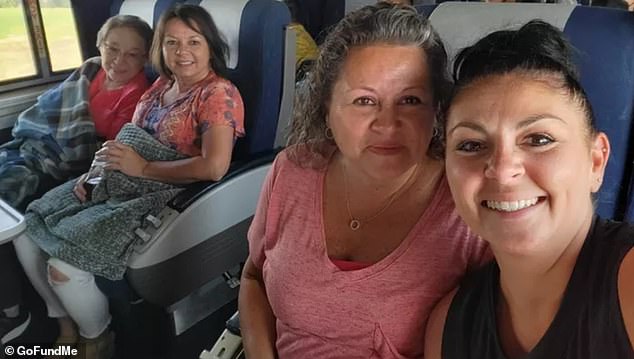 Two sisters among the victims of the deadly wreck of the Amtrak in Missouri were traveling with their mother and one of their daughters for their first vacation in many years. Rachelle Cook, 58, and Kim Holsapple, 56, were both from Desoto, Kansas and became one of four killed in the horrific crash that injured … Read more 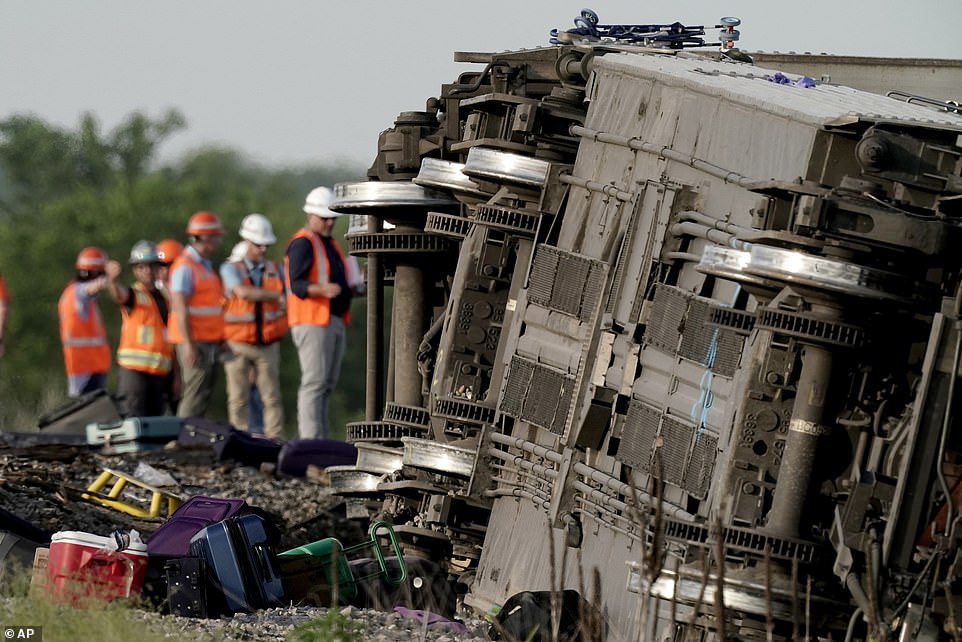