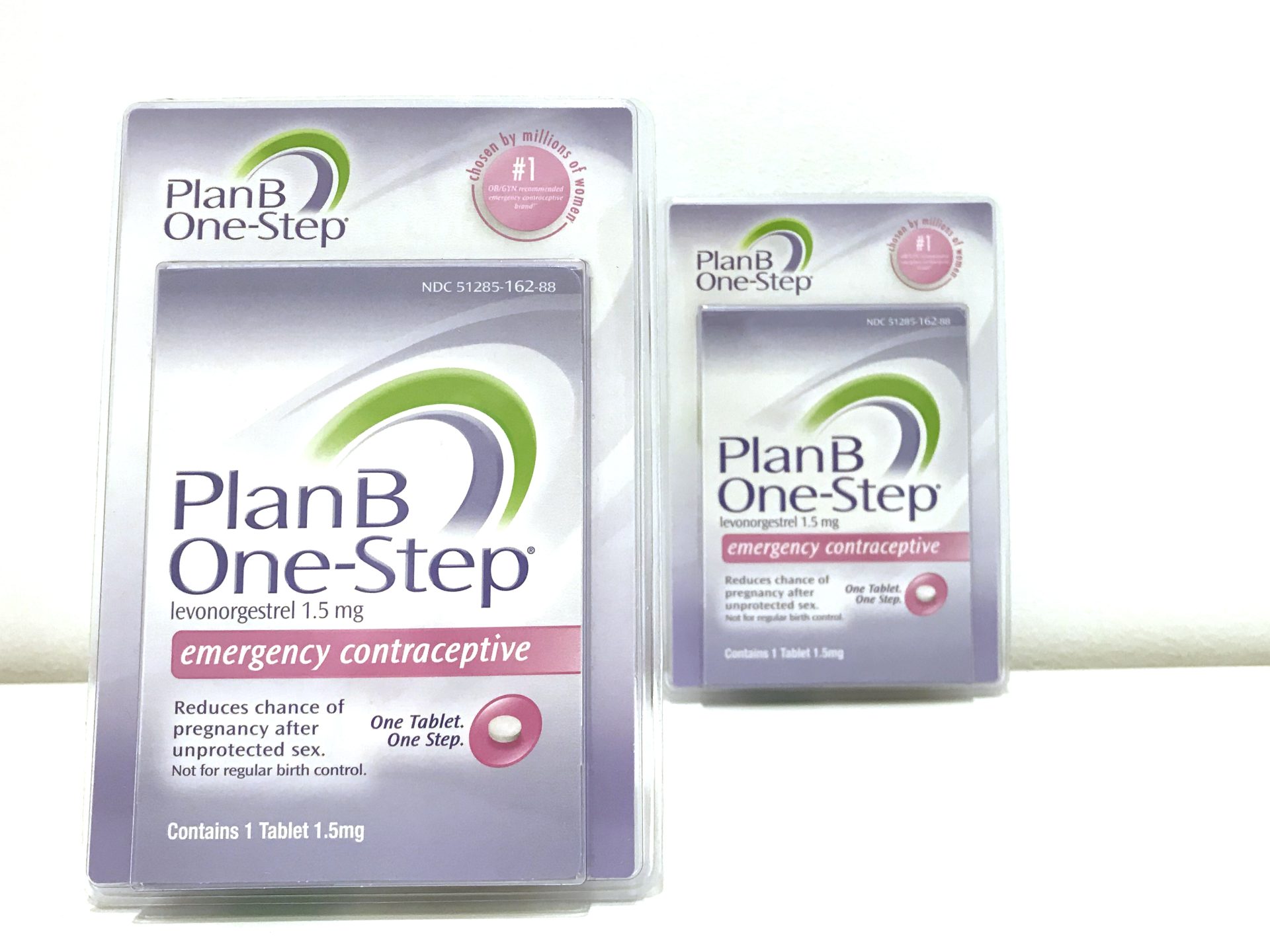 Folks all over the United states have been in an uproar after several stated moved to make abortion illegal over the weekend. The Supreme Court’s decision to overturn Roe v. Wade on Friday has caused an increase in the need for emergency contraceptives, and major drug stores are reportedly limiting the sale of Plan B … Read more