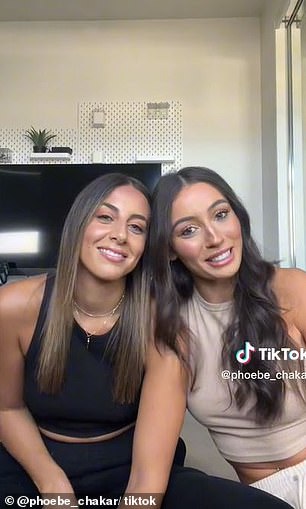 An Australian corporate worker who decided to stop using the contraceptive pill last year quickly realized that she was no longer attracted to men. Tessa Bona, from Melbourne, had been taking the same pill since she was 15 and noticed a number of physical changes two to four weeks after stopping it. The 30-year-old told … Read more 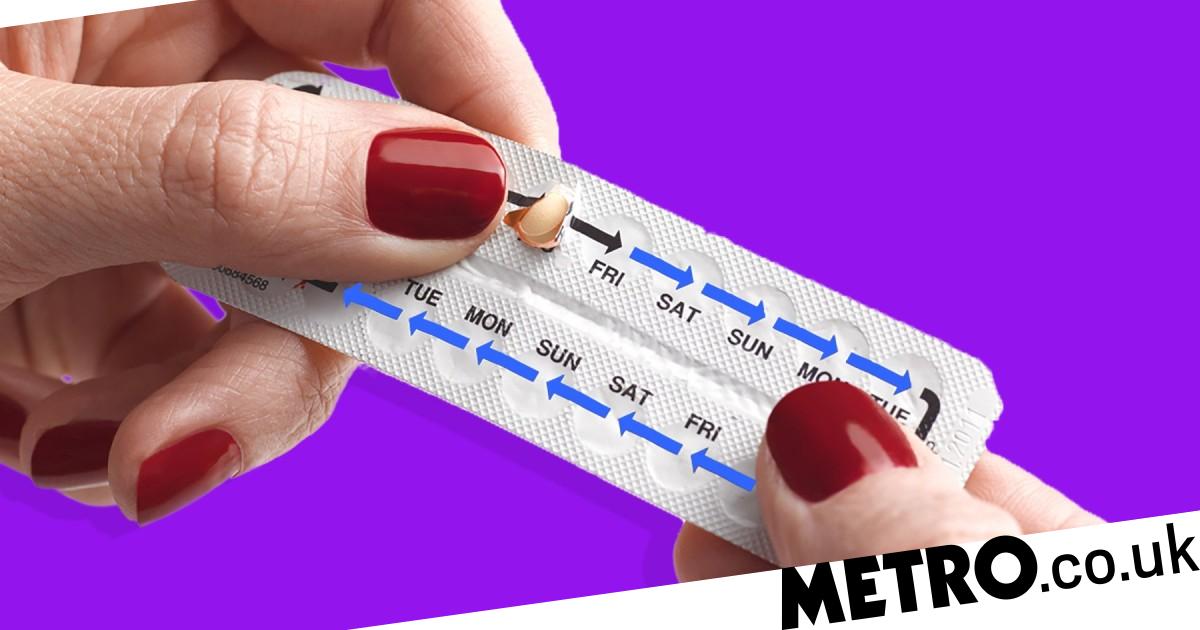 It’s been over six decades since the early contraceptive pill was given to women across the UK (Picture: Getty) Mary Pelton started taking the contraceptive pill in 1969. Back then, it was still fairly new and something she describes as ‘an absolute breakthrough’.  In upper sixth form at the time, the then-teenager had been prescribed … Read more 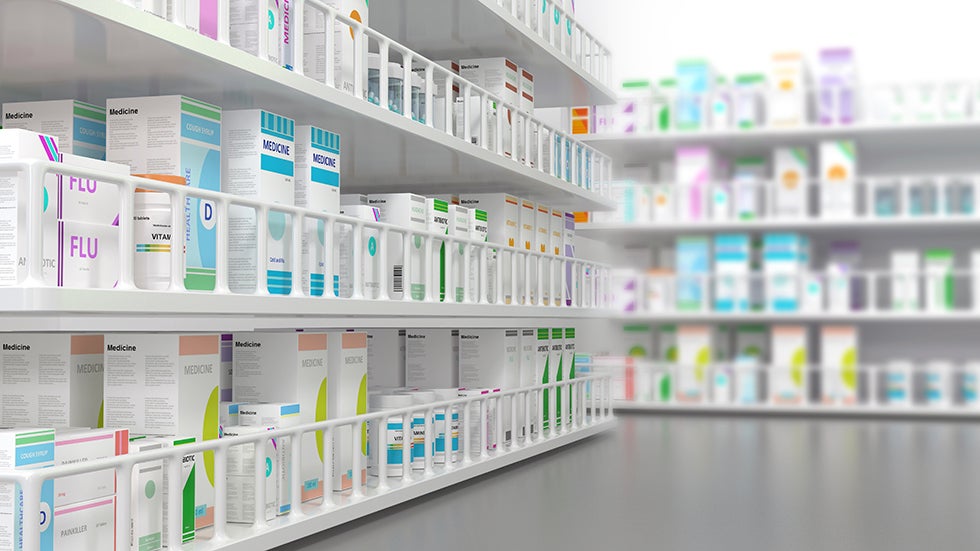 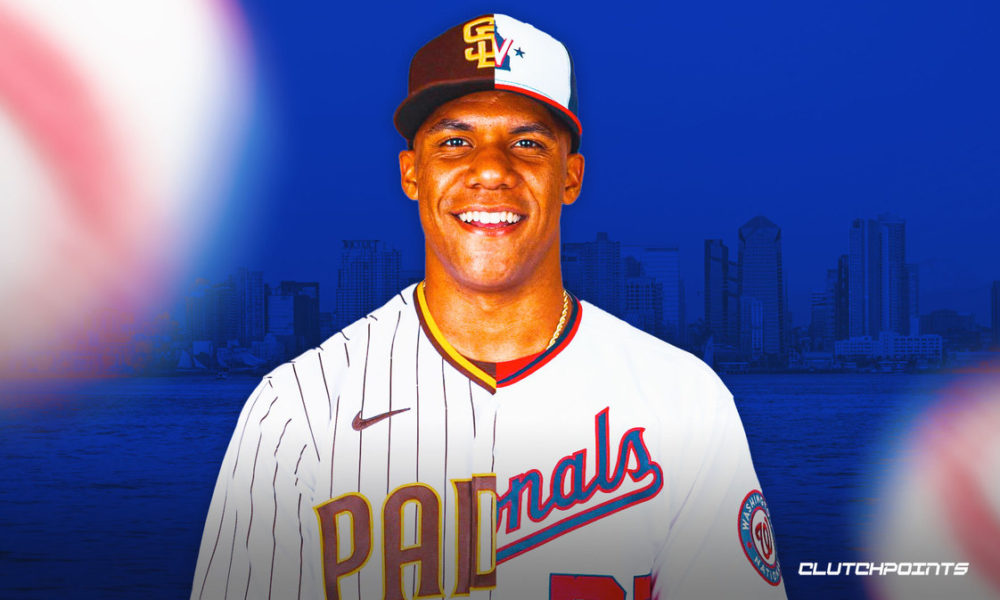 Washington Nationals fans probably thought that the team had no other choice but to trade Juan Soto before Tuesday’s MLB trade deadline. Apparently, though, that is not the case. After Soto declined the $440 million deal the Nationals offered to him, he had been a prime trade candidate. And on August 2nd, hours before the … Read more 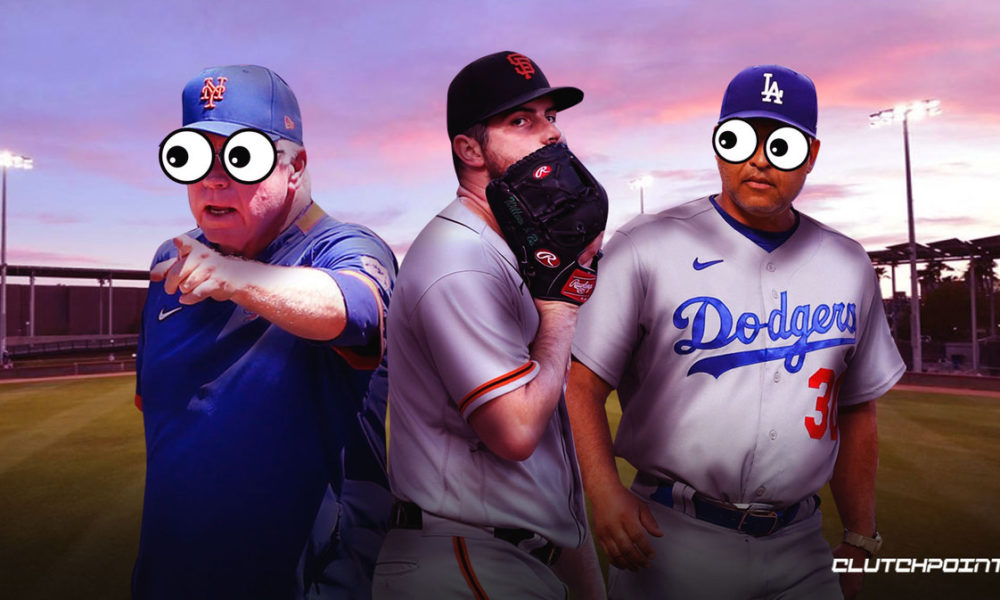 The MLB trade deadline is late Tuesday, and it certainly hasn’t disappointed so far. Juan Soto and Josh Bell are headed to San Diego, Eric Hosmer is going to Boston, and Joey Gallo has been traded to the Los Angeles Dodgers. The next big name on the move could be Carlos Rodon of the San … Read more 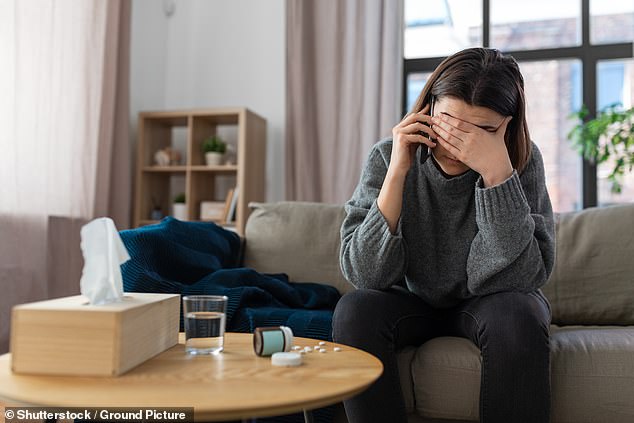 A push for nurses and midwives to be given the authority to dispense medical “abortion pills” is gaining momentum with a major medical company lobbying for the move. MS Health, a subsidiary of MSI Australia and the company that imports the drug known as RU486, hope the move will make the pills more accessible. Currently, … Read more 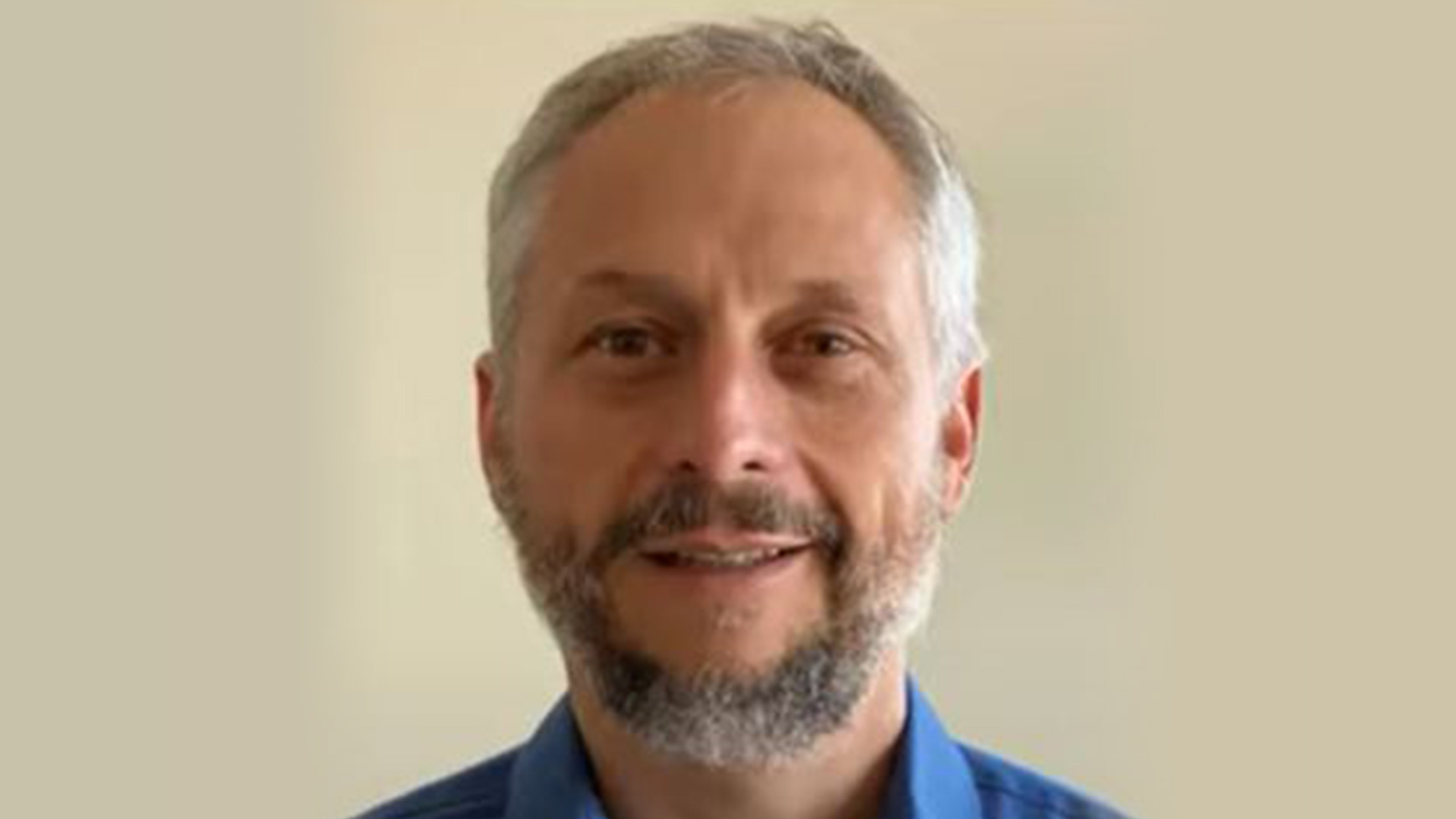 A “VACCINE in a pill” promises to revolutionise our Covid armoury. The no-jab treatment triggers a robust immune response in the nose and throat — our first line of defence against the virus. Vaxart boss Dr Sean Tucker hailed the ‘antibody potential’ Fresh trial data shows the pill can last up to a year and … Read more 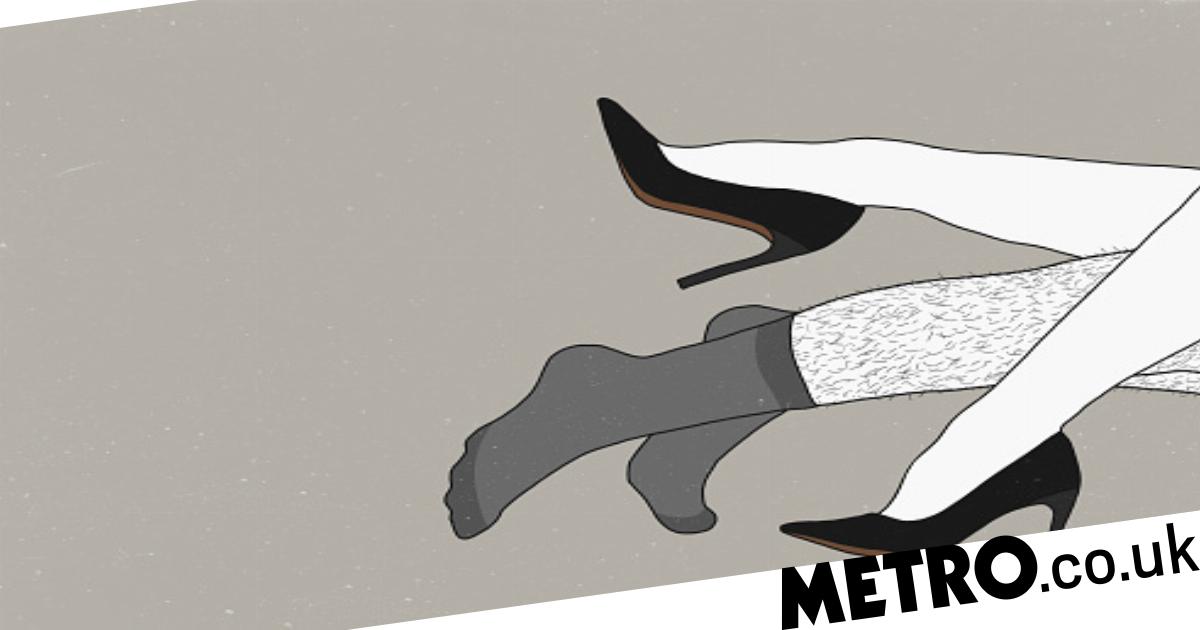 Years of contraceptives being targeted at women have given rise to swathes of men who see it as a solely female responsibility (Credits: Getty Images/fStop) ‘Are you on the pill?’ This is quite possibly the least sexy five-word phrase to ever barge its way into the dialogue of a romantic moment. Uttered by men in … Read more 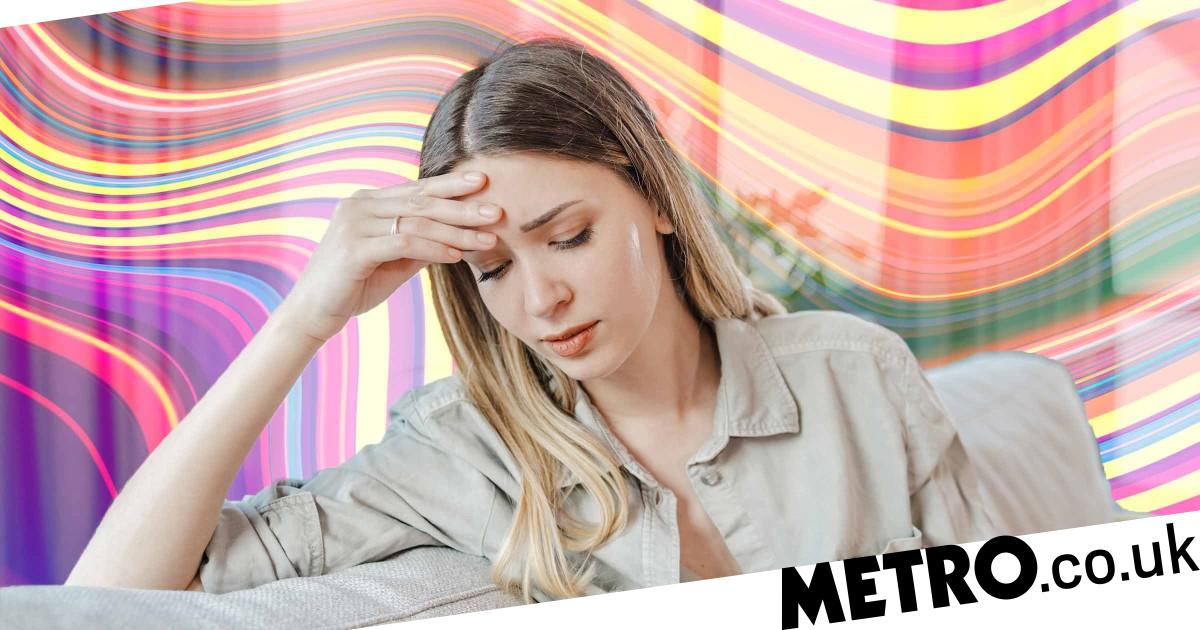 This could be a thing of the past (Picture:Getty) Headaches, nausea and tiredness really are the worst – especially when they’re self-inflicted from alcohol. Most of us know that feeling of waking up to a spinning room, with a throbbing head and a dodgy stomach – after having one too many drinks the night before. … Read more