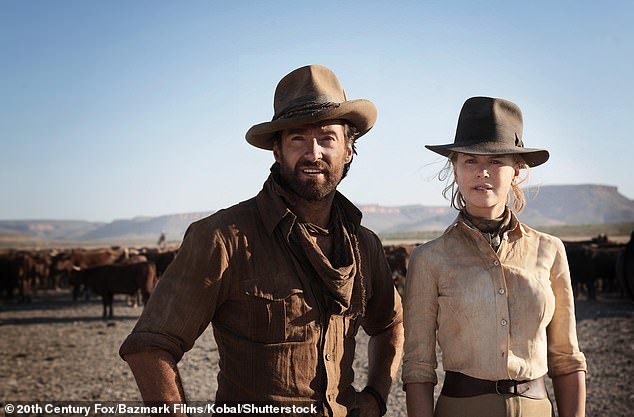 By A. James for Daily Mail Australia Filmmaker Baz Luhrmann has announced that his next project will be a six-hour reimagining of his epic big-budget Australia. The period novel, starring Nicole Kidman and Hugh Jackman, was originally released in 2008 and reportedly cost $130 million to make. It will be cut again as a six-episode … Read more