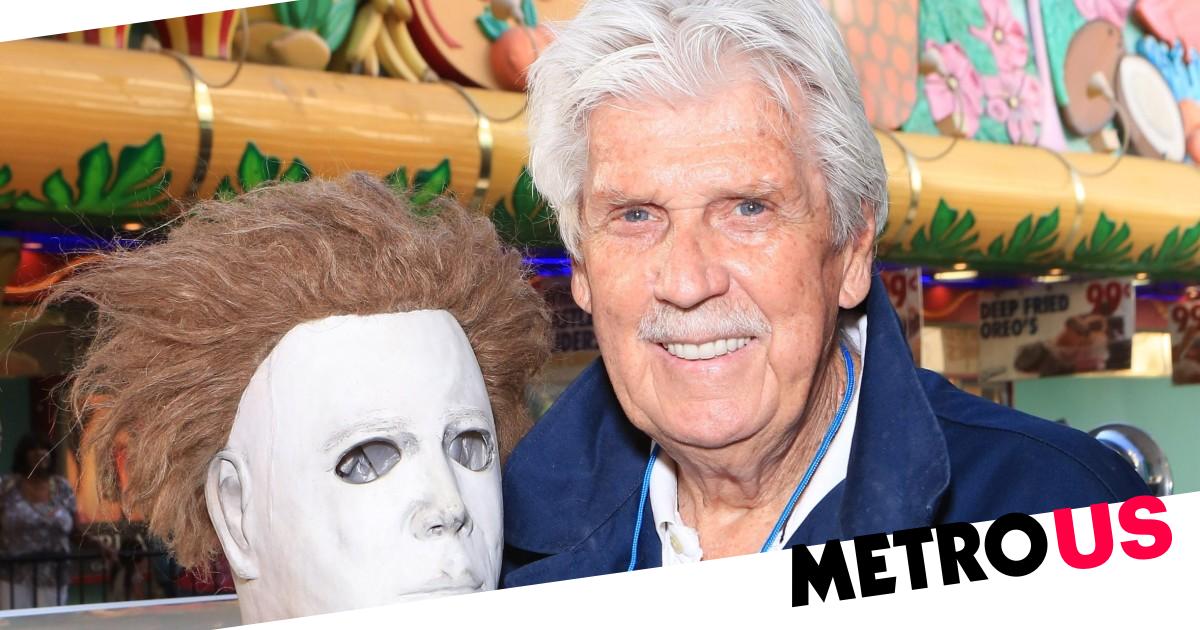 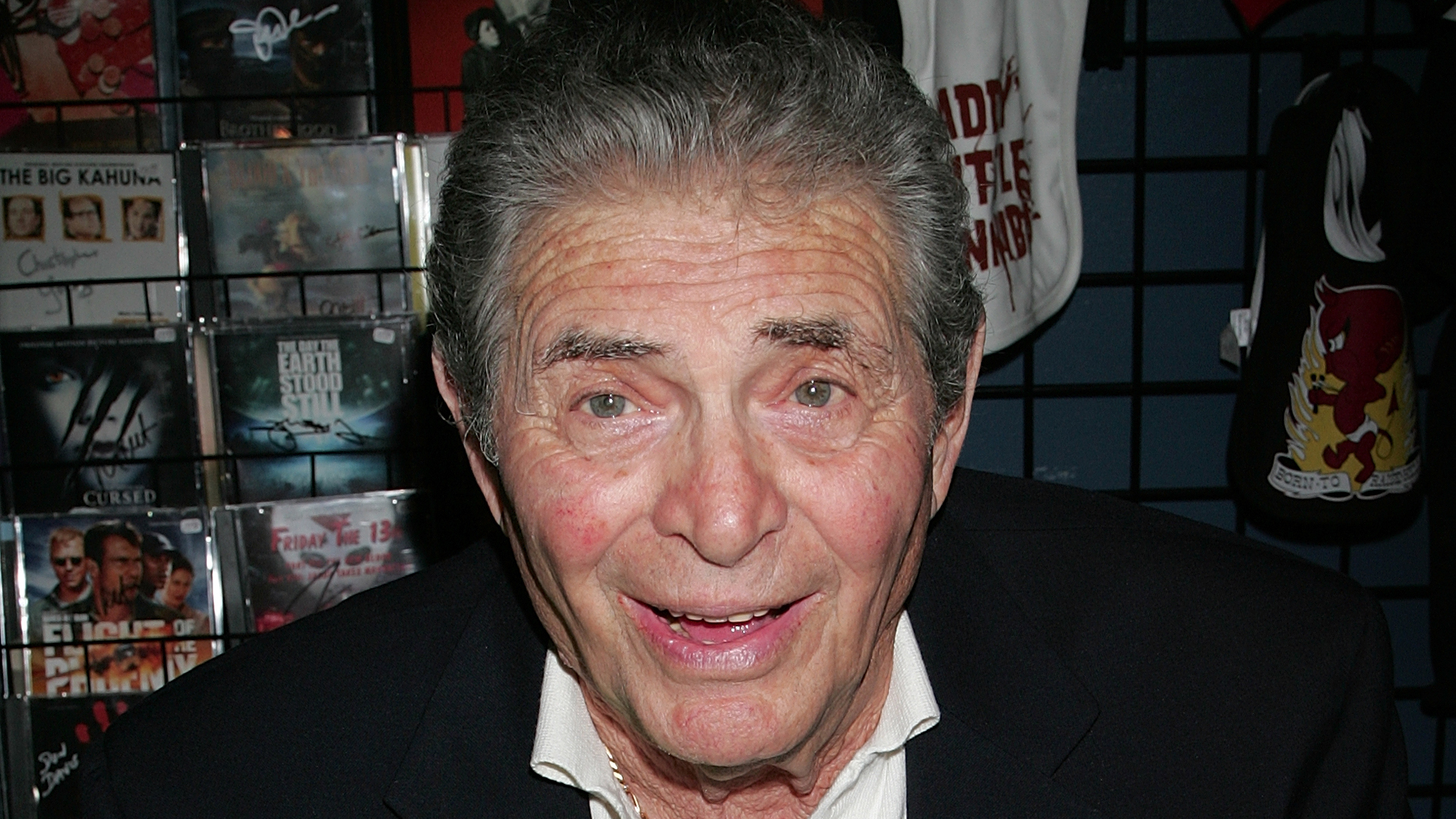 LEGENDARY stuntman Ted White has died at the age of 96, his son revealed today. The actor, best known for his portrayal of Jason Voorhees in the 1984 film “Friday the 13th: The Final Chapter,” died peacefully at his home in Southern California on Friday. 2 Ted White died Friday in CaliforniaCredit: Getty 2 White … Read more 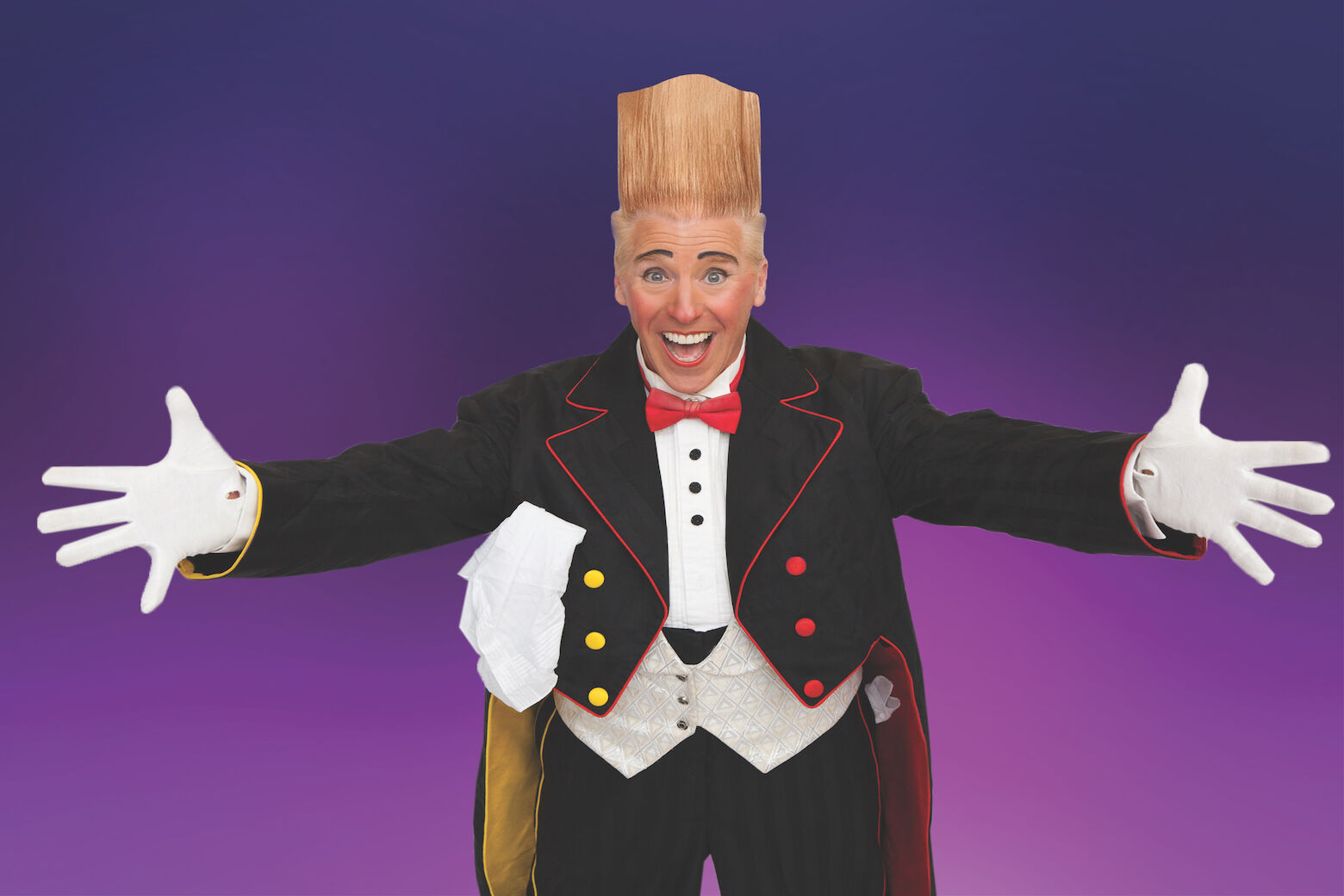