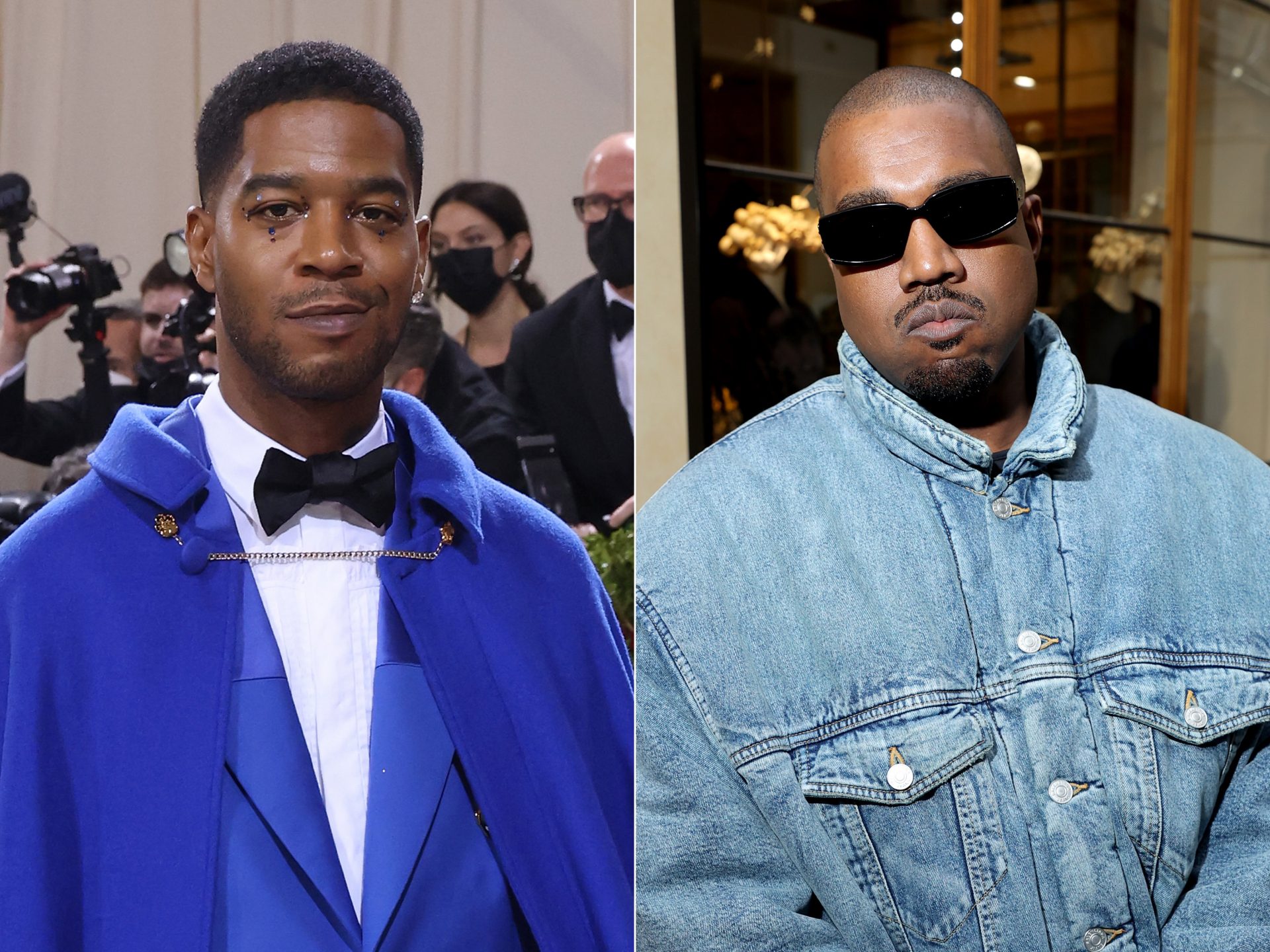 If there was any hope of Kid Cudi and Kanye West reconciling after having a public fallout, it looks like the chances of that happening may not come any time soon. Cudi is featured in the latest issue of Esquire Magazine, and in the issue, he talks about his new album and Netflix series “Entergalactic,” … Read more

Oba of Benin, Oba Ewuare II, has called on Nigerians to be tolerant of one another’s religious beliefs and ensure peaceful co-existence. Ewuare made the call when the Chief Imam of Benin Central Mosque, Alhaji Abdufatah Enabulele, led other Muslims faithful to the palace on Sunday. He said that there should not be any form … Read more

(NAN) The Speaker of the Delta House of Assembly, Chief Sheriff Oborevwori, has called for religious tolerance, prayers and sacrifice for the nation as Muslims celebrate this year’s Eid el-Kabir. The speaker’s call is contained in a statement issued by his Chief Press Secretary, Mr Dennis Otu, on Saturday in Asaba. Oborevwori, while congratulating Muslims … Read more